We provide the resources to
help your organization grow. 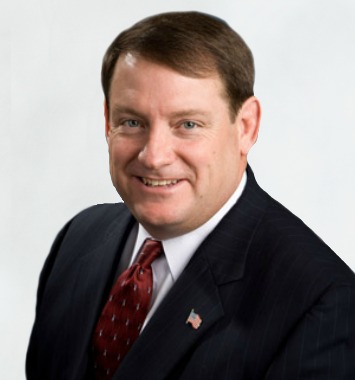 Pat Herrity
Back to Team

Pat Herrity currently serves on Cordia Partners Advisory Board. He is the former Chief Financial Officer at Delex Systems, Inc., a Herndon based government contractor. After earning a BS in Accounting from Virginia Tech, he started his career at Arthur Andersen and has over 30 years of experience in leadership positions for a number of fast growing, small to mid-sized government contractors and technology companies. He has expertise in strategic planning, finance, operations, administration, tax strategies, technology commercialization, profit and loss management, proposal strategies, new business development, contracts and project management.
Pat is a recognized leader in the business community with well-established business, community and public policy connections. He has been recognized by the Fairfax County Chamber of Commerce (Chairman’s Award), Northern Virginia Technology Council (President’s Award) and SmartCEO Magazine (CFO of the Year Award) for his leadership and financial management.
He also serves as the Springfield District Supervisor on the Fairfax County Board of Supervisors. 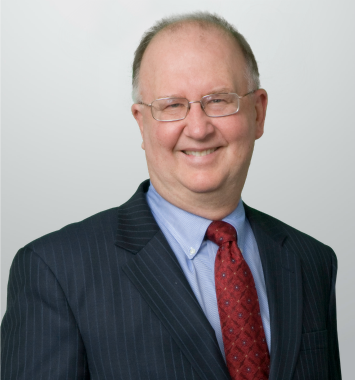 Bill Mutryn
Back to Team

For over 15 years, William “Bill” J. Mutryn was the co-leader of Holland & Knight’s Corporate Mergers and Acquisitions Practice Group and served on the firm’s Director’s Committee. He currently serves as counsel at the firm, practicing principally in the areas of mergers and acquisitions, corporate governance and corporate finance. Mr. Mutryn serves as principal outside counsel to a multitude of regional and national businesses in such fields as aerospace, defense, information technology, government services, computer software, healthcare, consumer products and staffing. Over the last five years, Mr. Mutryn has served as lead counsel in more than 50 merger and acquisition transactions and also has served as Chief Strategy Officer of Bluestone Capital Partners.
Mr. Mutryn is admitted to practice in Virginia, Maryland, the District of Columbia, and numerous federal courts and is a member of the District of Columbia, Virginia and Maryland Bar Associations. Mr. Mutryn is a former president of the Association for Corporate Growth, National Capital Chapter and has written articles and lectured on a wide range of business law subjects. He has been named by his peers to the 2011 edition of The Best Lawyers in America for Corporate Law; Mergers & Acquisitions Law; and Leveraged Buyouts and Private Equity Law. Also in 2011, Mr. Mutryn was recognized as one of America’s leading business lawyers in the area of Corporate Mergers and Acquisitions by Chambers USA. He was also named to Smart CEO’s Legal Elite and a finalist for the Washington Business Journal’s Top Lawyer in Corporate Mergers and Acquisitions. 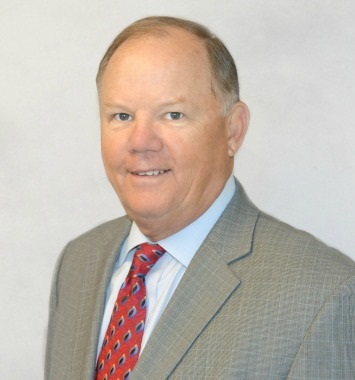 Jim Russo
Back to Team

Jim Russo currently serves on Cordia Partners Advisory Board.  He is the managing director of Potomac Consultants Group, a firm that provides CFO-level consulting services to public and private companies in all industry sectors, primarily in the mid-Atlantic region.  After earning a BS in Business Management at the University of Maryland, he started his career at Coopers and Lybrand and earned the CPA designation.  His first CFO position was in government contracting field and subsequently gained significant experience in technology and biotechnology industries as well.  His experience gained as a CFO and as a consultant spans more than 30 years and broadened his business perspective.  In addition, he is the founder of two very successful local banks.

Jim has significant M&A experience and completed more than 20 mergers while a CFO.  Additionally he completed public financing’s, including IPO and secondary offering, as well as numerous structured financing transactions with banks. 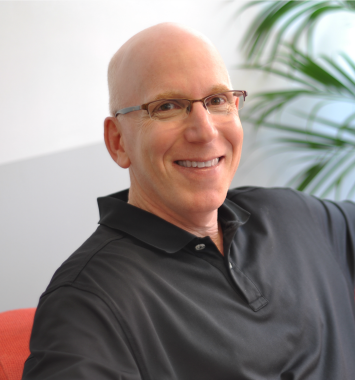 Lenn Kurtzman
Back to Team

Leonard Kurtzman is the CFO at ThreatQuotient, where he will utilize his 25+ year career in financial and operational leadership to guide the company’s financial operations.  ThreatQuotient is an early stage cyber security software company funded by New Enterprise Associates located in Reston, VA.  His venture-backed software company experience includes multiple rounds of equity and debt financings, M&A activity, and building financial infrastructure and processes to support an organization through periods of significant growth.

He began his career in public accounting with Deloitte, before transitioning to the corporate technology sector with Reston, VA-based Systems Center ($130M company) where he served as VP and Controller. After Systems Center was acquired by Sterling Software, he served as CFO of Sterling’s $100M International Group based in London, England and then as CFO of a $120M operating group based in Reston, VA.   Prior to joining ThreatQuotient, Mr. Kurtzman was the CFO of Approva Corporation (sold to Infor in 2011) and newBrandAnalytics (sold to Sprinklr in 2015). Lenn currently serves on the Board of Directors of Avizia Inc. and Precise Target and is an Advisor to Cordia Partners.